The First Wearable Ever!

The First Wearable Ever!

The first wearable computer was conceived in 1955 by Edward Thorp. He collaborated with Claude Shannon to test the final operating version in June of 1961. First, this wearable had the size of a cigarette pack, before it become a device that was invisible in a shoe.

It all started in 1955. Thorp thought about the possibility to beat the roulette wheel. The idea of measuring the position and velocity of the ball inspired Thorp to predict the future paths of the ball. He was assisted by an observer who wore a concealed computer that timed the ball and rotor. In a later stage they used toe-operated switches so their hands are free and in the open and no foul play is suspected. The prediction was sent by radio from the computer to the bettor. To avoid any suspicion, the bettor also made bets before the ball was launched to avoid that the bettor consistently won.

In 1958 casino wheels became the main focus of the study. Thorp observed several wheels in different casino’s. After this trip he believed that prediction of the outcome was possible. During that same trip he tried the blackjack strategy by Baldwin. The strategy of Baldwin, also called the Blackjack Basic Strategy, focused on the  expectation value of Blackjack. They examined the different card combinations so they could beat the dealer.

The strategy of Baldwin had led to the idea of a card counting system. The focus was now on blackjack instead of the roulette project. In 2 years he had built the ultimate strategy but because of the fear of plagiarism it had to be publicated as soon as possible. This is where the collaboration started with Claude Shannon. Besides the winning Black Jack Theory, Thorp and Shannon also started to work together on the roulette plans.

Thorp ordered a regular roulette wheel and the experiment could start. They analysed the various motions of the ball and rotor. Thorp and Shannon used a predictive algorithm in 1960. They predicted zones into which the ball would come to a rest successfully. They measured the speed of the wheel’s rotation, its rate of decay and the speed of the ball. To divide the various motions of the ball they analysed each possibility separately.

They assumed that the wheels are the same to a high extent, but every obstacle, size and number vary from wheel to wheel. By timing the ball, they could predict when and where on the stator the ball would leave the track. By practicing their timing, the data was much more accurate. They also did this by practicing their big toes to operate switches in their shoes. They achieved an expectation of 44% for the best number. A paper from 1956 written by Kelly was adapted in the guide that Thorp and Shannon made for blackjack and roulette. This guide could be used to bet the outcome of the roulette wheel to maximize profits.

When the final version of the computer was launched, it had the size of a pack of cigarettes. The data, put in by their toes, micro-switched in the shoe. The switch initialized the computer. The other person timed the rotor and the ball. When the ball was timed, a sound was transmitted through a tiny speaker in their ears. But when the real test had started they found out that the computer was a success. However the wires to the speaker broke, which resulted to labored repairs. This stopped both men from serious betting on their test trip.

After the test, Thorp and Shannon never continued the project because of the distance between them and other opportunities that arised. In 1961, Thorp built the ‘wheel of fortune’ with multiple inventions they had created. This had an expected gain of more than 200% but the game had too little action to conceal the late bets.

In the past couple of years, wearable technology exploded. Several devices popularized and modernized the market. You can see a timeline of the launch of different kinds of wearables during the years. In the period between 2006 and 2013 many well-known brands entered the wearable technology market with products like FitBit and Google glasses. In 2014, also known as the ‘Wearable Technology Year', wearable devices dominated the market. For example fitness trackers, smartwatches and virtual reality headsets. Apple also entered the market that year with their first Apple Watch.

The past couple of years a lot of new wearables have entered the market. Think about smart rings, smart clothing with sensors and earphones. In a few weeks we will tell you more about the newest wearables and the trends of 2023!

Source: Thorp, E. O. (n.d.). The Invention of the First Wearable Computer. Retrieved on 26th of October 2022, from https://www.cs.virginia.edu/~evans/thorp.pdf 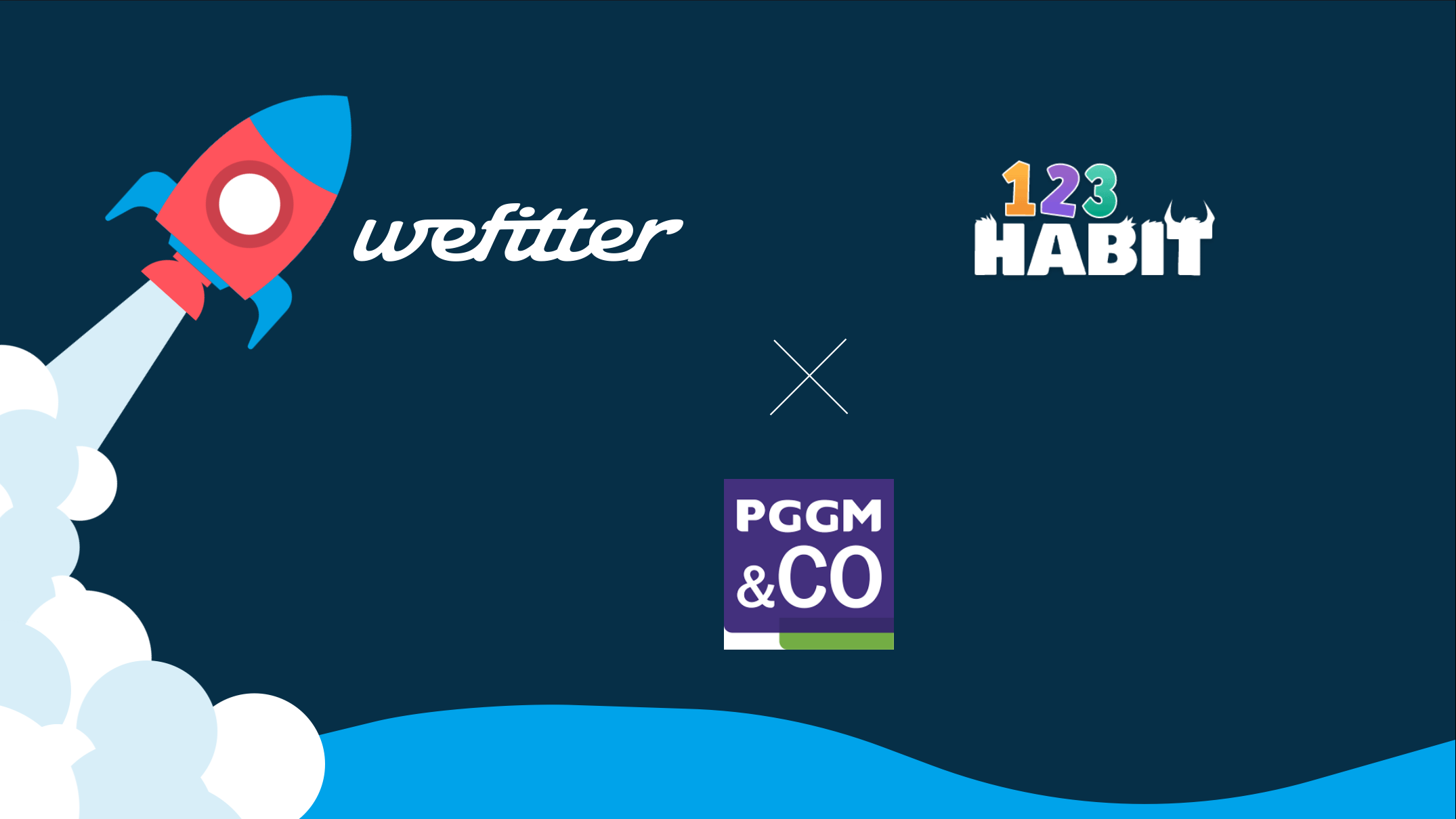 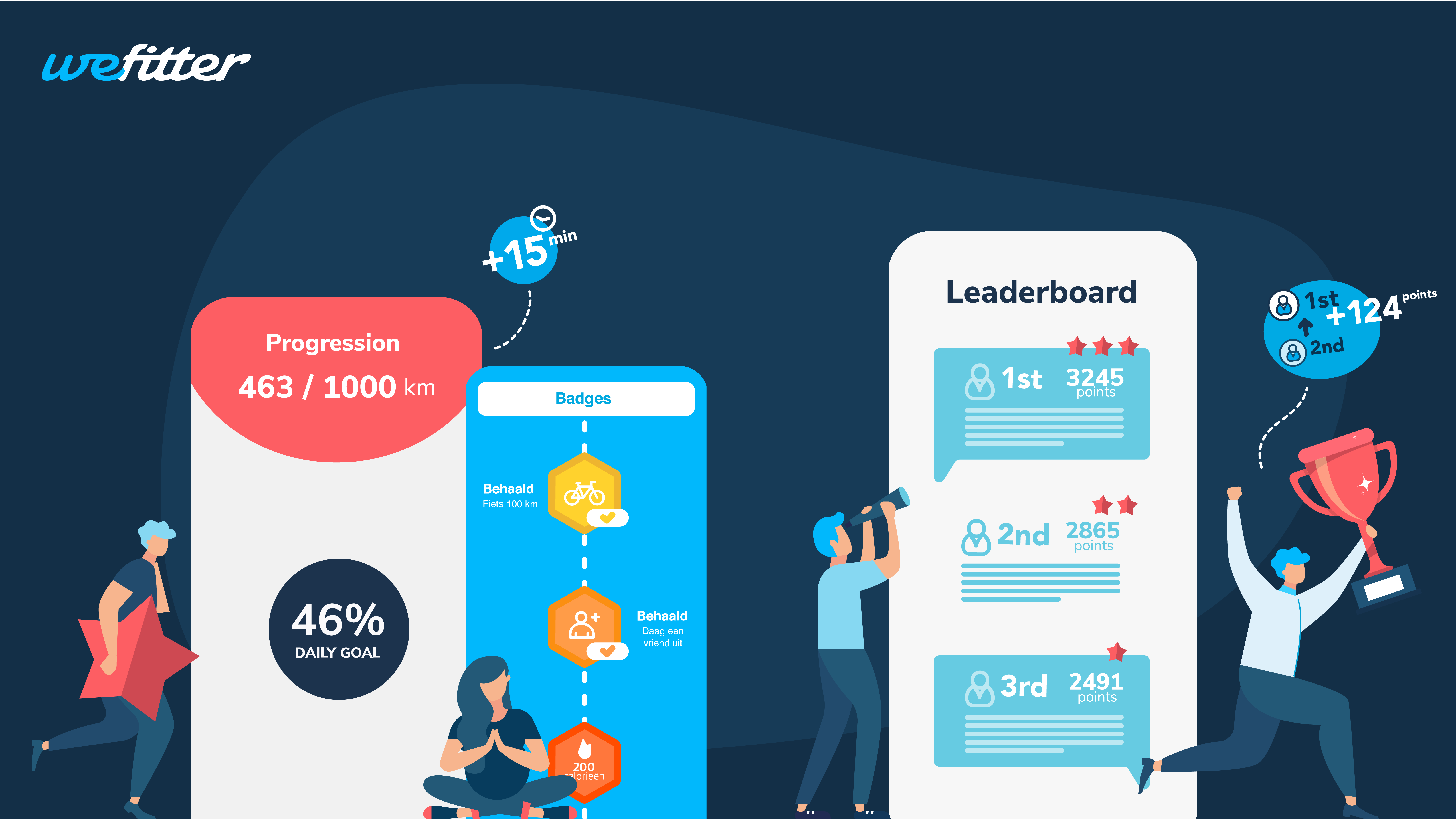 You will soon receive our newsletter!
WeFitter team.
Ready to improve your business?
We are ready for you too. Let's schedule a demo to see how WeFitter could benefit your platform
Schedule demo
Stay informed & fit
Subscribe to our newsletter to stay updated on all future developments, healthy updates and industry trends.
Thanks for Subscribing!